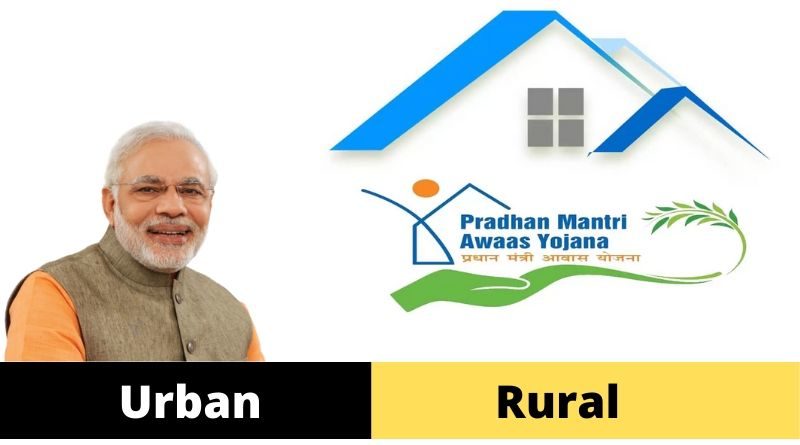 Pradhan Mantri Awas Yojana is a centrally established, ambitious and effective scheme proposed for helping out people with housing facilities. The scheme is entitled to certain sections of the society based on their income like EWS, LIG, and MIG. This scheme is divided into two components – PMAY Urban and PMAY Rural.

This mission seeks to solve the problem of housing requirements for slum dwellers in the urban areas.

Features of the Pradhan Mantri Awas Yojana for Rural:

Under the credit-linked subsidy scheme, a subsidy of 3% on a home loan of up to Rs. 2 lakh is allowed.

The main reason for dividing a single scheme into two parts was to ensure complete attention and responsibility towards the associated region and the public sector. In this manner, the two different administrations can concentrate on their respective duties and the workload need not be distributed among them. The two schemes PMAY rural and PMAY urban maybe two separate wings, but they both serve a common purpose i.e. to support and provide the people with all the necessary resources they need to fulfill their dream of owning a property.