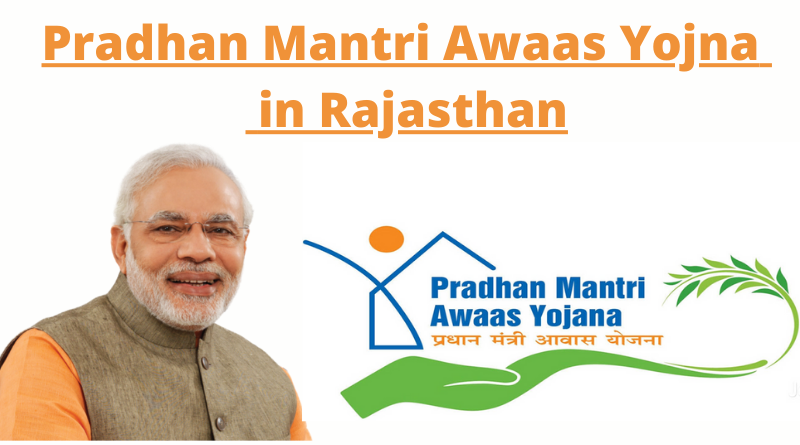 The Ministry of Housing and Urban Poverty alleviation had introduced the CLSS in the month of June 2015. It is an interest subsidy plan known as the credit-linked subsidy scheme under the Pradhan Mantri Awas Yojana Housing for all. It subsumes all housing-related needs like construction, purchase, extension, and improvement and provides financial assistance for the same. This scheme will cater to the:

With the PMAY scheme, the government has envisaged a future of affordable households with adequate water facility, sanitation, and electric supply.  It aims to:

What Are the Eligibility Criteria for the Pradhan Mantri Awas Yojana Rajasthan?

To be eligible for the Pradhan Mantri Awas Yojana Rajasthan, you need to keep in mind the following:

Who Are the Beneficiaries of the PMAY Scheme in Rajasthan?

The beneficiaries of the family will include the wife, husband and the unmarried children. Any adult member who is earning will be considered as a different household.

What Is the Coverage under This Housing for All Schemes?

The coverage of the Pradhan Mantri Awas Yojana Rajasthan includes all constitutional towns as given by Census 2011.

The PMAY scheme in Rajasthan mandates the possession of an Aadhaar. The subsidy amount will be credited to the beneficiary’s account through the NBFC, which will significantly reduce the EMI (Equated Monthly Instalment). Moreover, the NPV (Net Present Value) will be calculated at a discounted rate of 9% for the interest subsidy. Any additional loan will not be subsidized. Also, there will be no cap on the property cost.